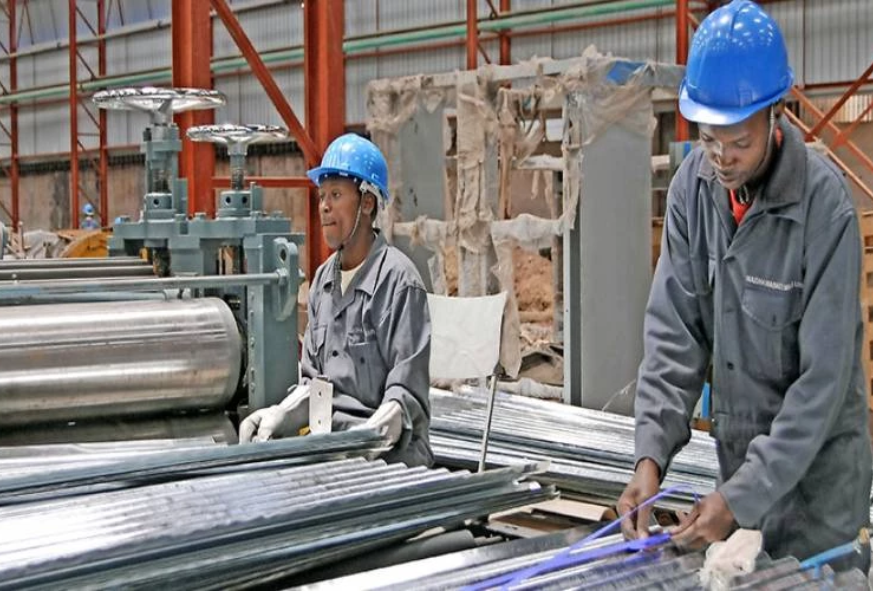 “CAK considered that Cemtech has been dormant for a decade. Its shareholders have been looking a strategic partner to finance construction of a cement plant. The proposed acquisition is therefore expected to resuscitate the dormant firm, create jobs and raise the economic profile of West Pokot County” said the CAK in a press statement.

The proposed transaction involves the acquisition of 100 per cent of the business and assets of Cemtech by Simba Cement. The assets include land, business intellectual property, business records, equipment, goodwill, licenses, stock and third party rights.

“The transaction is unlikely to raise negative competition or public interest concerns, the Authority approved the proposed acquisition of Cemtech Company Limited by Simba Cement Company Limited,” it said.

These market dynamics, coupled with competitive players, have resulted in a decrease in cement prices over recent years. In 2018, the average price of a 50kg bag of cement was Sh605 from an average of Sh 687 two years ago.

Our company has always worked on improving and initiating growth by producing quality products locally that enhance our customers need. As Devki Group, we continue to give the best of all to our customers, staff, employees for their and  a better tomorrow.